By definition, lust is a passionate desire for something. It’s typically intense, unrestrained, and often uncontrollable. It’s sneaky and goes way beyond our usual association with sex, but it is that and more.

You can’t escape the reality of this sin unless you become a hermit in a cave, far from the reaches of society. But probably not even then!

This is one part of the 7 Deadly Sins series. Here’s where you’ll find all 7 in one place to read now or bookmark for later!

Lust is not just sexual desire, it’s sexual desire that has turned itself inside out, distorting what’s natural and making it self-serving. Lust is an entirely selfish sin and usually, includes greed. It’s self-absorbing and destructive against yourself and the other person.

When you’re absorbed with lust, you’ll have very little regard for the consequences. That’s the nature of fire: it consumes and burns everything in its path. And then it moves on, looking for more fuel.

If you have children, or know someone who does, one resource I can strongly recommend is Covenant Eyes for families (affiliate link). You’re not going to shield your children from things like this, but equipping them is going to require your own preparation and diligence. 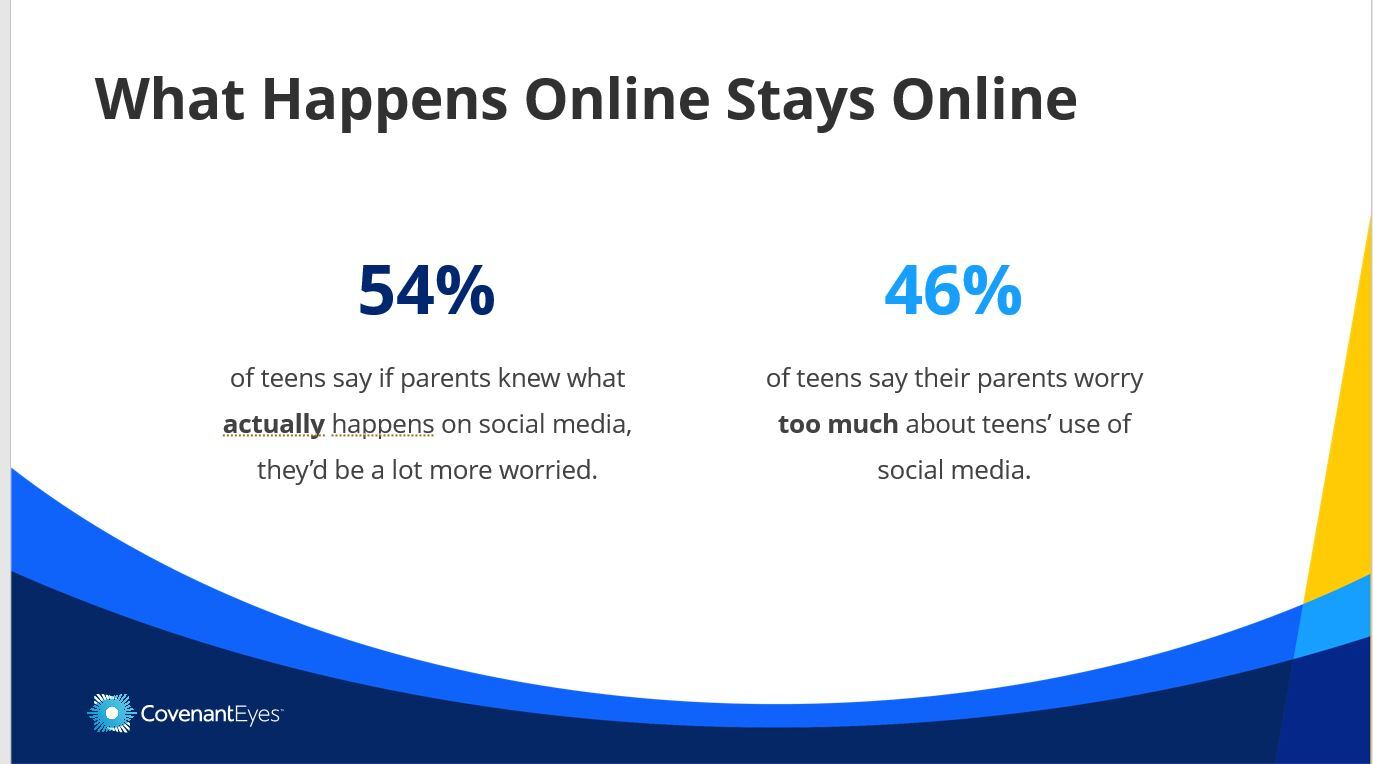 Let me say that the abundant availability of pornography is creating a generation of sexual junkies. This is leaving a path of broken lives and wrecked marriages in its wake like nothing we’ve seen before.

Even in the church.

Remember Joseph? Genesis 39 tells us how Potiphar’s wife tried again and again to seduce him. Of course, any conclusions about her appearance is pure speculation, but I get the impression that she probably wasn’t an ugly woman.

Joseph’s response to her advances is the best example of how we should react to temptation and sexual sin: run. Run like the wind and don’t look back!

You’ll remember that Joseph ended up in prison since apparently Potiphar’s wife didn’t take rejection too well, and I bet she wasn’t used to being told no.

But imagine the consequences Joseph would have faced had he given in to temptation. Death would have been certain but probably not immediate.

If I listed every verse in the Bible that warned us about sexual sin, you’d be here a while reading about 80 of them, so here’s a few key verses on running from lust and sexual sin:

It’s Not Only Sexual

I admit that when we talk about lust, it’s normally tied to sex, and that’s accurate but it can go beyond that.

Some people lust after material things. Others may have a lust for power, fame, knowledge, or drugs and alcohol.

Whatever the case, lust is powerful, and just like most sin, it’s cunning, enticing, and catastrophic.

This should come as no surprise, but sin carries consequences.

King David led Israel into numerous battles. However, one fine Spring, he stayed home and sent his troops to fight. After his afternoon nap, as the story goes, David wandered out to his balcony and noticed a neighbor woman bathing (2 Samuel 11).

David’s sexual desire for the woman, Bathsheba, was so great that even after he discovered she was the wife of one of his best military officers, he still took and seduced her (2 Samuel 11:3-4).

That’s just the beginning. When David found out his escapades had impregnated Bathsheba, he had her husband Uriah, one of his most loyal men (2 Samuel 11:9-11), murdered in the battlefield in an attempt to cover up his sin (2 Samuel 11:14-15).

Bathsheba gave birth to a son who died as a result of David’s sin (2 Samuel 12:14). You and I could go back and forth, trying to determine God’s mercy or His wrath over that verse all day long, but the real truth is that our sin affects people around us, not just ourselves.

If we would consider that truth more frequently, maybe self-indulgence wouldn’t be such a stumbling block.

I would make a grave mistake if I left the story of David unfinished.

Here’s the deeper truth of the account of David: God never leaves us in a place of condemnation without offering restoration.

David’s life story continued to spiral out of control. You can read all about just how bad it got in 2 Samuel chapters 11 to 21. You’ll find suspense, intrigue, murder, rape, and even espionage.

But don’t miss the deliverance in chapter 22:

The point of conviction by the Holy Spirit isn’t punishment, His objective is restoration.

The Prescription for Lust

Hiding the sin of lust only destroys us from the inside. And it will impact the people around us. The only way to defeat this evil is to yield to God.

Has this encouraged or strengthened you today? Please share it with others!

I'm a Bible teacher, writer, husband, father, a 20+ year Coffee Master, and an American living in Northern Europe, where I follow Jesus, serve people, and share hope. Read my story and more about my work here.

Join my free newsletter where I encourage more than 1,000 people every week in their Christian faith.

This site uses Akismet to reduce spam. Learn how your comment data is processed.

The Most Read Posts